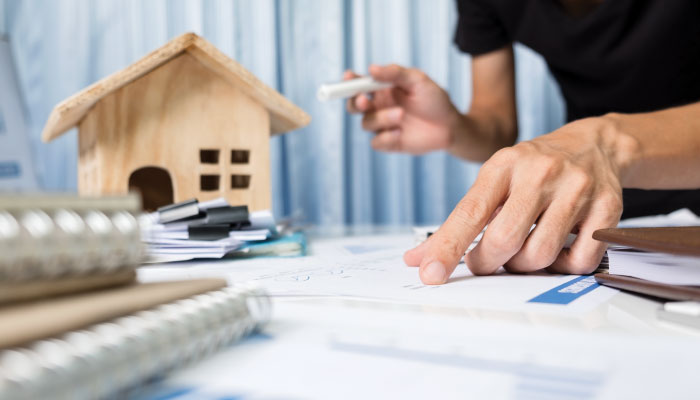 Calculating construction claims damages is far from simple. All too often, claim submittals include plenty of information—except for the details that count.

There are numerous types of construction claims through which you might seek damages. The most common in the U.S., according to construction software vendor eSub, include:

Of course, demonstrating causation is key to recovering losses for any of the above situations.

Typically, for a delay or disruption claim, explain attorneys at Snell & Wilmer, you want to show that the causal events were: unforeseen at the time of contract, beyond your control, caused by another project party (i.e., the project owner or a design professional), and/or caused by situations for which another party assumed contractual liability.

Project acceleration claims often arise where the contractor attempts to recover the schedule after the project has been delayed for reasons beyond its control, explains Interface Consulting. In such cases, damages can be recovered for: overtime pay, additional resources, and re-ordering work.

Prevailing on a claim isn’t enough—you must also prove you’re entitled to a specific damage amount. In other words, it’s essential that you find the right method to calculate construction claim damages, writes Ashutosh Maurya, founder of Protrain.

Definitions: Direct damages, explains Maurya, are those that arise directly from a claim event, while indirect are those which are not directly predictable, such as lost profits or extended financing costs. Impact damages, according to attorney Stephen G. Revay, make up for increased project costs. And delay damages compensate for costs incurred as the result of a project delay—as long as your contract allows for such recovery.

When it comes time to assign a number to your damages recovery effort, choose the calculation method that best matches the nature of the project and/or dispute and the available information.

The actual cost method is most preferred, says Maurya, as it hinges on actual cost records and line-by-line contract analysis. By contrast, the estimated cost method bases damages on contract item rates.

The total cost method, which includes overhead and profit, is simple but open to criticism by employers, Maurya notes, “because of its fundamental assumption that there is no default by the contractor and that the [project] owner is responsible for each and every cost above the bid estimate.” The modified total cost method is similar, but calculations are made against bid errors, costs arising from contract default, and costs arising from actions of a party other than the project owner, he explains.

Finally, be sure to go beyond damage calculations in your claims and correlate your amounts to the alleged claim entitlement, say Sween and Zack in their construction claims webinar.

In “Calculate & Mitigate Construction Claims Damages,” you’ll not only learn how to calculate specific cost types—but you’ll also find out how to include costs in a claim and properly demonstrate causation. This is key because you won’t get far without showing that you’re entitled to the damages you’ve calculated. Sween and Zack will explain which damages are typically associated with change orders, what special considerations to take into account when calculating acceleration damages, and how to maximize your chances for damage recovery by providing the evidence you need to support your claim—no matter the type.