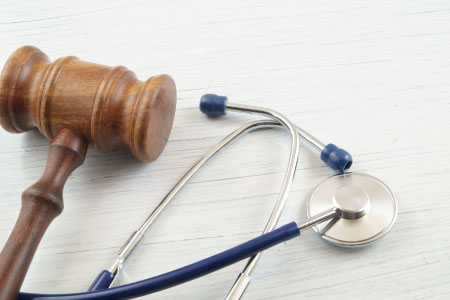 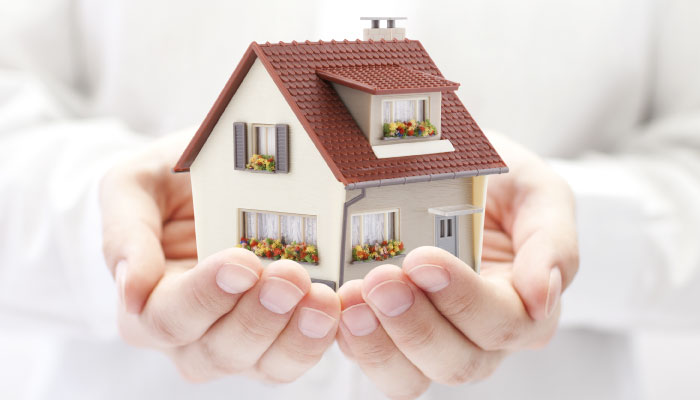 One of the most significant housing reform bills passed by the last Congress was the Housing Opportunity Through Modernization Act of 2016, or HOTMA. Several of HOTMA’s provisions went into effect in April, including those impacting the Project-Based Voucher and Housing Choice Voucher programs. For property owners and managers, HOTMA’s extension of Section 8 contracts and its attempt to address tenants with incomes over the limits have presented a mixed bag.

Unanimity Behind the Goal of Housing Reform

The bill, which was unanimously passed by both the House and Senate in the summer of 2016, enacts the first comprehensive update to low-income housing programs in 18 years. Barbara Sard, from the Center on Budget and Policy Priorities, noted that the bill will give low-income tenants greater flexibility in where they live, help address homelessness, reduce administrative burdens, strengthen work incentives, preserve public housing and improve residents’ quality of life.

“The remarkable congressional action—a 427-0 vote in the House, a unanimous voice vote in the Senate—reflects widespread, bipartisan support for common-sense reforms in housing policy that will bolster the programs’ ability to continue to help low-income families find and keep safe, affordable housing,” she said.

Much of the bill’s nexus can be traced to reports of public housing residents whose income exceeded maximum settings. A 2015 report from the U.S. Department of Housing and Urban Development (HUD) found 25,000 families around the nation living in public housing even though they earned too much.

“Worse still,” wrote three congressmen in a letter to HUD Secretary Ben Carson, “nearly 18,000 of those families had earned more than the qualifying amount for more than one year. The OIG (Office of the Inspector General) estimated that HUD would spend as much as $104.4 million over the next year for housing units occupied by families who are over the income limit.”

There is plenty of meat in the bill for public housing agencies to chew on. Section 102 highlights the new thresholds for income reviews, including interim income reviews when a family’s income goes up or down by 10 percent, while there are also eligibility limits for net assets—$100,000 total for families or any ownership interest and legal right to reside in real property.

The legislation is especially critical in many American cities, where homeownership rates fall as more residents flock, either by choice or forced necessity, toward renting. “As homeownership has been falling nationwide for nearly a decade, according to the latest Census data released last month, the number of renters has increased by 9 million during the same period—the largest 10-year gain on record,” noted the Contributor, a housing authority in Tennessee. “Thirty-six percent of Americans, or 1-in-3, now rent in privately-owned, Section 8 or subsidized housing … But as more people choose—or are forced by circumstances—to reside in rentals, there’s been few pieces of legislation on the state or federal level extending protections to tenants.”

Since HOTMA is still relatively new, its full impact is still unfolding. For example, the bill effectively abolishes the Earned Income Disallowance—a program that freezes rents for one year after tenants receive a pay raise—but without guidelines for implementing a new policy, the perk remains in effect.

Condominiums, too, fall under the bill’s purview: The law lowers owner-occupancy requirements for some condo developments from 50 percent to 35 percent. The National Association of Realtors “has been fighting for changes to FHA’s condominium rules for years,” noted NAR President Tom Salomone. Now, he added, “Condominiums will have a much easier time getting certified by FHA, and realtors will have more options for clients looking to purchase a condo with an FHA mortgage.”

Unanimous passage of the bill proved that it was seen as beneficial both to low-income advocates and deficit hawks.

“Streamlining and expanding the use of project-based vouchers will give more tools to housing authorities to redevelop and replace aging housing stock, to create more housing options in low-poverty neighborhoods, and to better serve homeless and special-needs populations in supportive housing settings,” said Sunia Zaterman, director of the Council of Large Public Housing Authorities.

“Most provisions were not controversial and had strong bipartisan support in Congress,” she added. “There was also a strong pent-up demand for simplifying and streamlining existing programs by a broad spectrum of housing advocates and interests including public, private, and community-based organizations. In addition, the Congressional Budget Office projected $311 million in savings over five years, appealing to fiscal conservatives.”