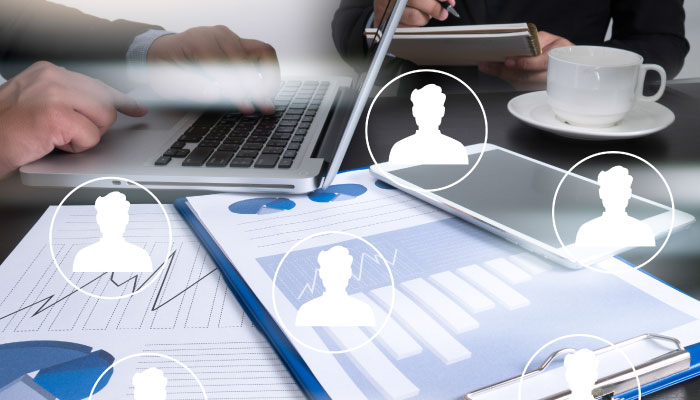 They say that offense is the best defence. In todays workplace documentation is the best defense against wrongful termination suits. The workplace is as litigious as any other segment of American society—and when you discipline or fire employees, you must catalogue your reasons—the right way—if you want even a hope of avoiding a lawsuit.

Better yet: Nip performance problems before they devolve into a disciplinary situation. That’s the advice of Judi Clements, a training pro on the cutting edge of management and professional development. She also discusses how to administer fair and consistent discipline when it’s necessary—and avoid the negative consequences of poor disciplinary-action documentation.

5 Exceptions that Can Lead to a Wrongful Termination Suit

Employees who believe they were unfairly let go have tons of resources at their disposal—and plenty of lawyers willing to help them out.

Almost every state follows the at-will doctrine of employment, which says that “an employer can terminate you from your job at any time, for any reason, and without fear of legal consequences,” noted Injury Claim Coach.

There are, however, five exceptions to the at-will doctrine:

Evidence: Employees still have to come up with some proof that they were wronged. Employees can ask for an explanation of the firing, demand to see their personnel file, and create a journal. They then have to determine that the firing was faulty and file an Equal Employment Opportunity Commission (EEOC) complaint. Finally, EEOC replies with a “right to sue” letter, and the employee has 90 days to file a federal discrimination suit.

Beware of Suits Based on Race & Gender Discrimination

The good news for employers is that EEOC charges are down: The agency filed nearly 100,000 in fiscal year 2011 but just 84,254 in fiscal year 2017. Charges vary by state, but the most common are generally centered on race, sex, and retaliation.

Cost risks: Tech site CoverWallet.com reported that 60 percent of employers faced an employee lawsuit within the past five years, and more than two-thirds of those that went to court resulted in a judgement for the employee. The average out-of-court settlement was $40,000, with the average court settlement around $45,000. Pile on top of that legal fees, administration costs, and lost work, noted Cutting Edge Recruiting Solutions, and you could be talking serious money.

Think your insurance will step in? It might help you reduce your losses, but it won’t solve the underlying problem.

Some help: “Insurance cannot stop a wrongful termination lawsuit from occurring,” CoverWallet.com said. “However, there are insurance policies that can help mitigate the costs of both defending against a lawsuit of this nature and reimbursing any payments you may have to make to a terminated employee whose lawsuit against your business is successful.”

More help: While a lawsuit can’t necessarily be prevented, companies can take steps to protect themselves, noted HR Morning. Key to that is staying away from the five exceptions noted above and following any specific disciplinary and termination policies you have in place.

“For example,” the site noted, “if an employer has a handbook which states that employees are entitled to receive two written warnings for misconduct or poor performance before they are terminated, and an employee is terminated after receiving only one verbal warning, that employee may be able to successfully bring a wrongful discharge action.”

That, said Clements, is why you need to learn safe, legal, and effective disciplinary practices and documentation practices that you follow to a T.