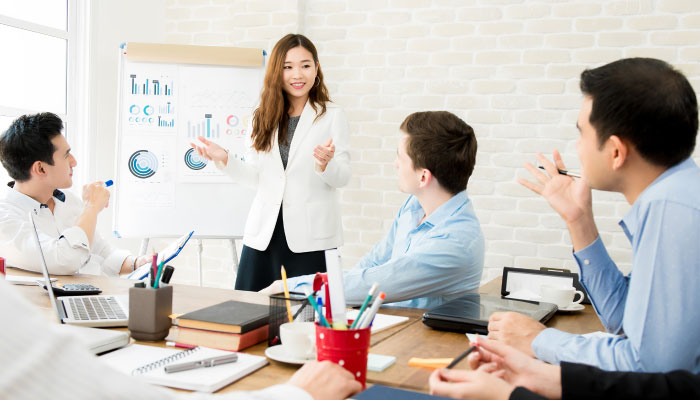 The wage gap is at about 20 percent and closing

Nationwide, the gender pay gap is closing, but it’s still substantial. And, as a human resources professional, you have a front-line responsibility to address the problem within your organization. Employers who don’t take action to close internal wage gaps risk litigation, as well as low employee engagement, lack of productivity, and depressed profits. The time for Gender Pay Equity is here.

In other words, this is not just a compliance issue, says HR guru Melveen Stevenson—it’s a talent management problem. Thankfully, there are best practices for closing wage gaps.

Gender Pay Inequity Spans All Professions, Around the World

Numbers quantifying the gender pay gap vary somewhat depending on who is doing the reporting. The latest figures from the Institute for Women’s Policy Research (IWPR) indicate that the gap is currently at 20 percent—i.e., female full-time, year-round workers make about 80.5 cents for every dollar earned by men.

IWPR points out that low earnings are particularly acute at low income levels; almost three times as many women as men work in occupations with poverty-level wages.

“The gender pay gap is real, both in the U.S. and around the world,” wrote Dr. Andrew Chamberlain in the forward to a pay study conducted by Glassdoor.com. “Men earn more than women on average in every country we examined, both before and after adding statistical controls for personal characteristics, job title, company, industry and other factors, designed to make an apples-to-apples comparison between workers.”

Wages Part of the Broader Struggle for Gender Equality

Closing the gender pay gap is both a micro- and macro-economic problem, suggested Salesforce president Cindy Robbins in an article published by the World Economic Forum.

“Achieving equality for all is one of humankind’s greatest challenges,” she wrote. “It is a complex problem with many facets, one of which is equal pay.”

For one solution, simply look to Iceland, where it is now illegal to pay men more than women for the same job.

Would such a law work in the United States? Maybe, maybe not. Thorgerdur Einarsdottir, professor of gender studies at the University of Iceland, explained that Iceland’s law, which was a long time in the making, was helped along by the fact that workers in Iceland are generally more receptive to government directives and are less limited than U.S. workers by a cloak of secrecy when it comes to talking about what you earn.

“We’ve had the gender equality act since 2008, where wage secrecy is forbidden,” she said. “It’s not so much in the debate.”

Ready to try pay equity on a company level? Recruiterbox.com suggests these steps:

“America’s gender pay gap has lived on for far too long but an increasing number of companies are stepping up and committing to resolving their pay discrepancies,” the company noted. “Convince the leaders of your company to do the right thing and join the fight for equal pay for all.”

Don’t wait for legislation to prompt you into action, says Stevenson: Equal pay will leave you with improved talent management and long-term fairness, productivity, and success.