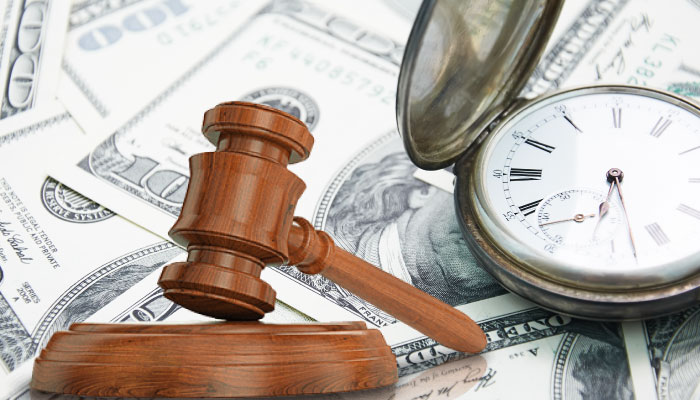 California wages have a style all their own, and changes are afoot. If your business operates in California, you need to be fully aware of state payroll rules—as well as revamped wage and hour laws. Read on to know about California’s celebrated (or not) 4 payroll quirks.

Payroll rules in California apply to everyone—from major corporations to someone who hires an in-home nanny—and go into effect once you have paid at least one employee at least $100 in a calendar quarter, explained Brotman Law, a San Diego firm. Within 20 days of their first day of work you must then report information about your new worker to the California New Employee Register. Reporting can be done online, by mail, or by fax.

California has four payroll taxes, though for workers in some fields ranging from baseball players to election campaign workers, those taxes are limited or waived. Each of the four payroll taxes has different rates and caveats:

In June 2017, the California legislature changed the tax appeals process: Administration was shifted from the Board of Equalization to the newly-created Office of Tax Appeals (OTA), and another new board, the California Department of Tax and Fee Administration, was created. The new OTA will hear petitions, protests, claims, appeals, and applications.

Some California workers will see their paychecks increase this year. Effective January 1, the state minimum wage jumped to $10.50 an hour for businesses with 25 employees or less and to $11 an hour for employers with 26 or more workers. There is also a framework in place to see incremental increases to $15 an hour—to be reached at the start of 2023 for smaller companies and 2022 for larger companies.

However, a handful of California municipalities already have higher minimum wages: Cupertino, Los Altos, Malibu, Milpitas, Mountain View, Oakland, Palo Alto, Pasadena, San Diego, Santa Monica, the entirety of Los Angeles County, and 11 other cities. Each local minimum wage increase varies as to employee eligibility and effective date. In Cupertino, for example, the increase covers employees, regardless of their immigration status, who work at least two hours per week.

Complying with minimum wage rules can be especially tricky, notes employer-focused attorney Anthony Zaller. Common pitfalls include misunderstanding who is considered an employee, which wage rate applies, and how pay rates are noticed.