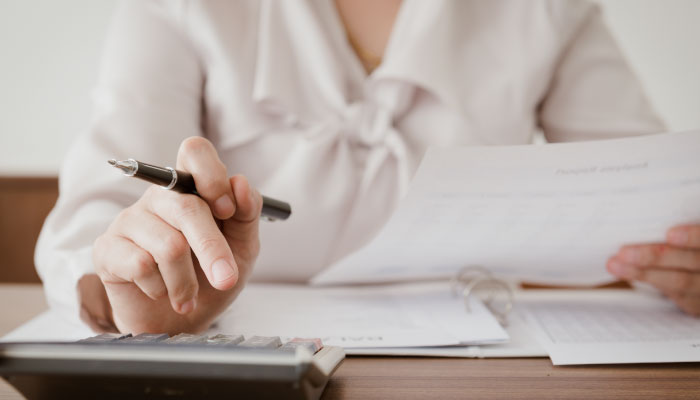 Twice-yearly practices can detect problems before inspectors find them

Payroll audits certainly score low on the fun meter—and they can be expensive. So why voluntarily put yourself through one? Because, if done right, a proactive internal audit is the best way to uncover compliance deficiencies before the Internal Revenue Service (IRS) or Department of Labor (DOL) finds them for you.

The main goal of an internal payroll audit is to make sure you are complying with wage, hour, and employment tax laws at the federal, state, and local levels, outlines Grace Ferguson in an AZ Central article.

Ideally, an internal audit allows you to “fix issues that could have led to an external audit,” explains Ferguson. And you should aim to conduct internal audits once or twice each year, she adds.

Smart tip: If your company is so large that conducting a complete audit of all payroll accounts would be burdensome, select a smaller, representative sample to scrutinize instead, Kimball adds.

As to who can perform this task, you can assign it to a “qualified member of your staff or a third-party auditor,” suggests Ferguson.

Wage and hour law compliance is a key reason to conduct an internal audit, says the DOL. That means, you’ll be looking for deficiencies in your adherence to the Fair Labor Standards Act (FLSA)—including rules addressing minimum wage, overtime, hours worked, recordkeeping, and child labor provisions.

The DOL’s Handy Reference Guide to the Fair Labor Standards Act explains what the FLSA does and does not require, and gives a basic outline for many wage rules, such as minimum wage ($7.25 an hour).

Watch out: If you weren’t already motivated to weed out FLSA risks in your payroll processes, note that violations do come with monetary penalties. These start at $1,000 to $2,000 for recordkeeping and wage/overtime missteps and rise to $110,000 for serious child labor standards offenses.

Ready to dive in? Your timing couldn’t be better. The DOL announced earlier this year the launch of its Payroll Audit Independent Determination (PAID) Program to timely resolve potential overtime and minimum wage violations under FLSA—without litigation.

If your employer enters PAID, you’ll conduct an internal audit and then self-report your findings, correct your mistakes, and pay any back wages owed. The idea is that, while you will be required to pay any wages due, you won’t be on the hook for liquidated damages or civil monetary penalties due to your missteps, says DOL.

No, an internal audit is probably not a fun way to spend valuable work time, agrees Lambert, but it’s better than spending face time with an IRS inspector, coughing up a DOL penalty, or landing in court.