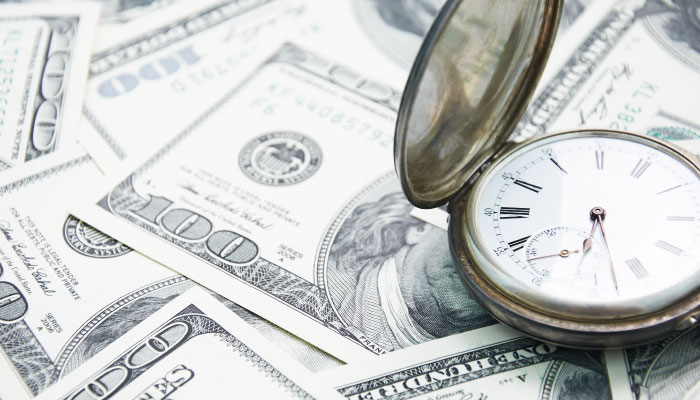 Keep in mind: Proper employee classification and eligibility is critical

Violations of any of these overlapping and bisecting standards can be costly. For example, in 2015, Department of Labor-initiated investigations resulted in fines exceeding $246 million, notes payroll expert Vicki M. Lambert.

Federal overtime has long been anchored at $7.25 and hour, though a number of states and an increasing number of municipalities are pushing their own, sometimes much higher, standards.

In all, 29 states plus the District of Columbia have minimum wages higher than the federal standard, notes Forbes writer Niall McCarthy. D.C.’s rings the bell at $11.50 an hour, followed by Massachusetts and Washington ($11) and Arizona ($10). Meanwhile, some city denizens enjoy even more, reports Investopedia: San Francisco is increasing its base minimum to $15 an hour, and Seattle is set to follow suit. Chicago will see $13 an hour by 2019, and Oakland has been at $12.25 since 2015.

When it comes to meeting federal standards for wage and hour compliance, the U.S. Department of Labor points employers to its Wage and Hour Division; for instance, the agency’s website defines minimum wage, overtime, hours worked, and FLSA recordkeeping requirements.

Note: One detail to be aware of, the agency says, is that most of these rules apply to covered non-exempt workers. The agency’s enforcers keep special watch for the misclassification of employees as independent contractors in an effort to defend workers and stem tax losses.

“Misclassified employees often are denied access to critical benefits and protections they are entitled to by law, such as the minimum wage, overtime compensation, family and medical leave, unemployment insurance, and safe workplaces,” notes an agency help page. “Employee misclassification generates substantial losses to the federal government and state governments in the form of lower tax revenues, as well as to state unemployment insurance and workers’ compensation funds.”

Employers need to be fastidious when it comes to calculating overtime—and you can bet your employees will double- and triple-check your math.

Simply making the calculation is no biggie, assures AccountingTools.com, assuming your worker is overtime-pay eligible:

Tool: You can use this generic formula from ExcelJet in your Excel spreadsheets: =(reg_hrs*rate)+(ot_hrs*rate*1.5).

Incoming: Heads up to anyone who calculates overtime: The Department of Labor announced last year that a new overtime rule proposal could be made this fall. The agency has not said definitively what the rule will address, though there is plenty of speculation that it will change the threshold for when employers are required to pay overtime, reports HR Dive.

The Trump administration has chipped away at worker protections in an effort to reform pay law and give a boost to businesses—so expect to see a flurry of activity before the 2020 elections, opines the Society for Human Resource Management.

Don’t take pay and overtime issues lightly, adds Lambert—there is a lot at stake, both for you and your employees. And there could  be some significant changes on the horizon, so keep your eyes peeled.