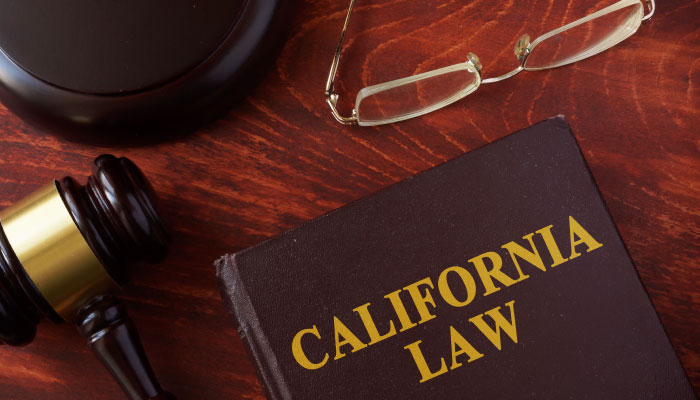 California parental leave – The Parent Leave Act is just one of the major changes for employers in California, and now is not the time to ignore new labor and employment laws, says Jennifer Raphael Komsky, an employment lawyer with more than 15 years in the field.

The new law updated the 2015 California Family Rights Act, primarily by expanding parental leave rights to employees who work for small and formerly exempted employers. Under the old law, workers at small companies were entitled to partial leave benefits upon the birth of a child, but nearly half of those workers did not have job protection to match the leave rights, explains law firm Outten & Golden.

“Many new mothers and fathers of biological, adopted and fostered children did not, therefore, take leave for fear of retaliation in some form: that their employer would be unhappy, their opportunities for promotion would be affected, or they might simply be fired,” the Outten & Golden blog notes. “This law ensures that even smaller employers cannot retaliate against an employee for taking maternity or paternity leave.”

The new law extends protections to an additional 2.7 million moms and dads in the Golden State, reported the Orange County Register, giving them 12 weeks at home with newborns.

New Law Promoted as an Issue of Fairness

The federal Family and Medical Leave Act (FMLA), cleaves parents into two groups—those who work for companies with 50 or more employees and those who work at companies with 49 or fewer—and applies only to the former, and offers only unpaid, protected leave. (The United States, noted a report from Pew Research Center, is the only developed country in the world with no paid parental leave provision.)

In California, nearly half of all workers are employed at smaller businesses and thus except from FMLA.

“In California, 41 percent of job-holders work for an employer with 50 or more employees—or four percent of state businesses,” reported another story from the Orange County Register. “Those are the fortunate ones who [got] 12 weeks of job-protected baby bonding time” before passage of the new bill in October 2017.

The Parent Leave Act, though generally popular, was a political compromise, the paper added—companies with fewer than 20 workers are still exempt.

Details of the New Bill

Basics of the new bill, the Sacramento Bee reported, include:

“This is a great victory for working parents and children in California,” the bill’s writer, Sen. Hannah-Beth Jackson, D-Santa Barbara, told the Sacramento Bee when it passed. “No one should have to choose between caring for their newborn and keeping their job.”