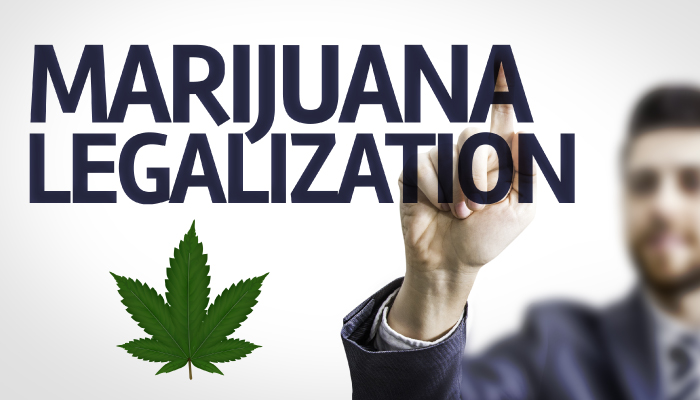 As pot gains legitimacy, employees may now qualify for ADA protections for medical use

As you’re likely already well aware, mainstream support for legalizing marijuana use is growing, with nine states/territories now permitting both recreational and medical pot use. But do you know how significant this trend is for those who recruit, hire, and manage employees?

Now that most states are regulating the way marijuana can be used and purchased and at what potency, Human Resources professionals need to understand these limits—or risk running into legal problems.

Recreational cannabis is now legal in Washington, Oregon, California, Nevada, Colorado, Vermont, Massachusetts, the District of Columbia, and Maine. And medical pot use is legal in 29 states. That leaves just four states—Idaho, South Dakota, Nebraska, and Kansas—in which marijuana use is prohibited. Further, illegal use has been decriminalized in a handful of states ranging from Nebraska to Delaware.

Why the push? For New York, notes the New York Post, “it is inevitable, because, as neighboring states approve legalization, tax-hungry New York lawmakers will be jonesing for the revenue that comes from legalized weed.”

But as states and many users know, while weed may be legal in your hometown, it is still illegal under federal law.

“Under federal law, cannabis is treated like every other controlled substance, such as cocaine and heroin,” reports Safe Access Now, a pro-legalization organization. “Federal cannabis laws are very serious, and punishment for people found guilty is frequently very steep.”

Marijuana may be legal in some states, but you can still maintain a drug-free workplace. No state law forces an employer to tolerate pot use in the workplace, clarifies Komsky.

“Just as employers are ill-advised to permit alcohol use at the workplace, so too with recreational marijuana,” stated attorney Jill Cohen in a Society for Human Resource Management (SHRM) article.

But there are important considerations when applying your workplace rules.

For instance, a few states afford certain protections to registered medical marijuana users. In other words, if an employee in one of these states is using pot with a medical card, her employer can’t fire her for that.

On the other hand, the SHRM article continued: “Employers don’t have to tolerate on-the-job intoxication even if a worker is using marijuana for medical reasons, so accommodations might include additional time off or a leave of absence for the period the worker needs to use the drug.”

But Be Prepared to Make Pot-Use Accommodations

No matter what state you are in, take a fresh look at your company’s drug policy with these actions in mind, Entrepreneur advised:

A sound policy, says Komsky, will also protect you against disability discrimination claims, meaning this key step should not be put off.