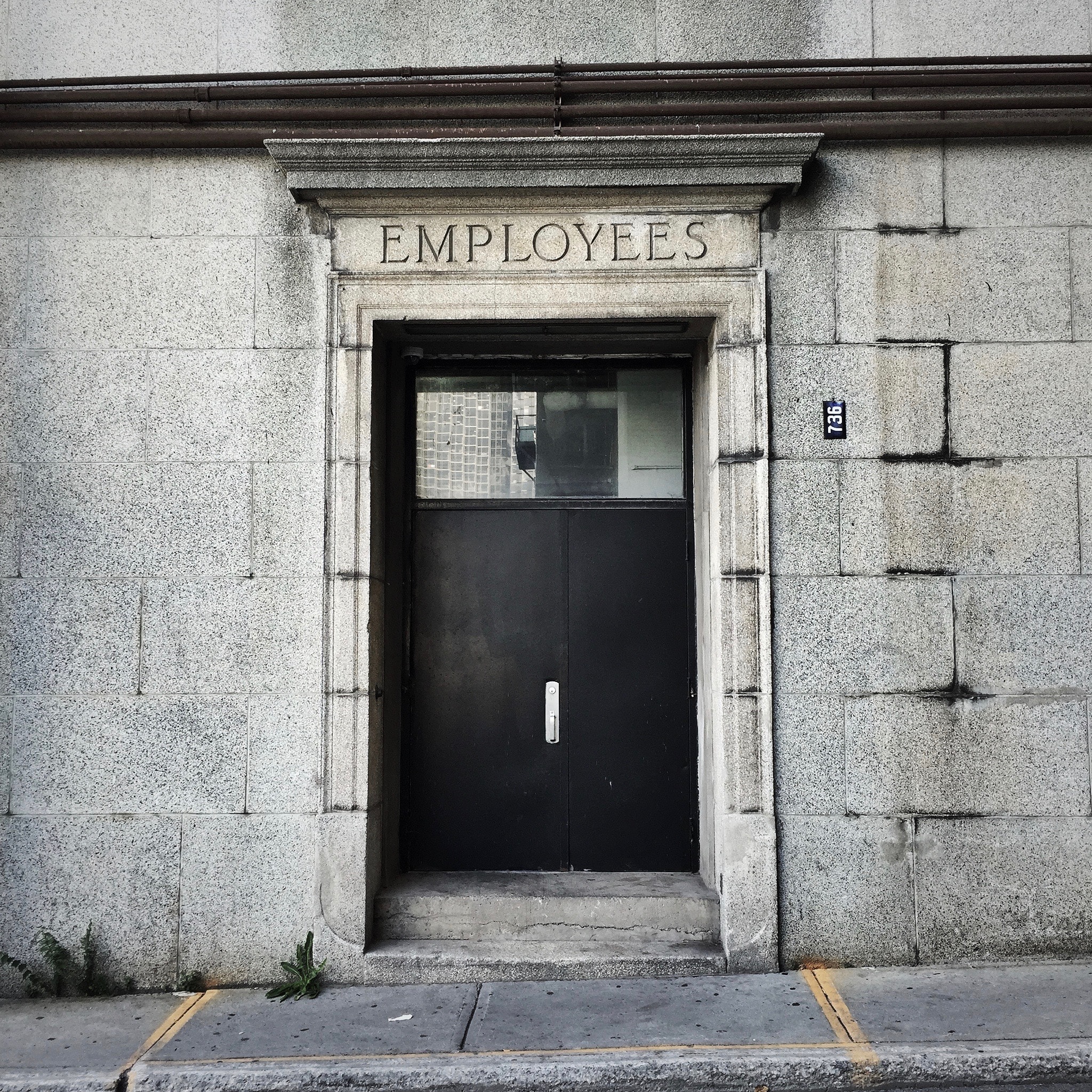 Employers playbook on the 2020 Overtime Update

First the good news. Employers have till January 2020 to prepare for the Overtime Update.

If you have been following the saga, there have been attempts over the years (going back 2015) to increase pay. Notably during President Obama’s tenure the proposed rule (under the Fair Labor Standards Act – FLSA) was to mandate employers pay employees overtime unless

That would have made more than $ 4 million additional workers eligible for overtime. This move was welcomed since the $23,660 threshold didn’t accurately reflect increasing inflation & was a move to expand the protection to millions of Americans – increasing their take-home pay.

However this was blocked in 2016 by a federal  judge, Amos Mazzant in Texas, on Nov. 22 – ruling in favor of a coalition of business groups & 21 states who claimed that the Department of Labor (DOL) had exceeded their authority in issuing the new rule.

Why did Businesses object to the rule?

Well as is evident, it would have increased the business’s overall cost, including compliance & an increased overhead cost. Not to mention the expenses & effort of dealing with more regulation, paperwork & accuracy.

As per the latest rule issued by the US Department of Labor under FLSA, the minimum salary threshold to qualify for overtime has been increased to $35,568, as opposed to the $23,660 that is the current amount. This new amount will come into action from January 1st, 2020 and employers need to get ready for the same. This new rule also means that the weekly salary levels go up from $455 to $684 and the total annual compensation will go up from the present $100,000 to $107,432.

This new published increase is actually a little bit more than what the DOL has originally proposed – $35,308 as a minimum. What is interesting to note is that this is the first change in salary limits since 2004, but the DOL has promised that the updating will happen a lot more regularly in the years to come. The ruling has been hailed by all, because it will offer a large amount of consistency and certainty for the employers, and more importantly, more money and prosperity for the employees.

They dont get any Overtime Pay

As you probably know there are exempt & non-exempt workers. Under the Federal Labor Standards Act (FLSA) that employers need to comply with, certain classes of employees like managers & those with advanced knowledge – like those in medicine / scientists, are exempt from being able to earn overtime pay if they make above specific salary thresholds.

Effective 1st January 2020 these thresholds are

Also remember that salary is not the only factor used to determine eligibility for overtime. In addition to requiring a fixed salary that exceeds the minimum threshold, there’s also a duties test. This test states that in order for a worker to be exempt from the overtime pay requirements, their duties must fall within one of the following categories:

Under the new rule, nondiscretionary bonuses and incentive payments (including commissions) paid on an annual or more frequent basis may be used to satisfy up to 10 percent of the standard salary level.

In addition to raising the salary cutoff for exempt workers, the new rule raises the threshold for highly compensated employees from $100,000 a year to $107,432 (of which $684 must be paid weekly on a salary or fee basis). The increase is about $40,000 less than what the DOL initially proposed because it is based on the 80th percentile, rather than the 90th percentile, of all full-time salaried workers’ earnings nationwide.

Also, unlike the overtime rule that President Barack Obama’s administration put forward in 2016, the new rule doesn’t include automatic adjustments to the exempt salary threshold. There are predictions that there will be challenges in court, but the chances of them actually succeeding seem negligible at the moment.

As outlined by the American Payroll Association in an update sent to members, the new rule:

Of course, the roles listed here are only potential examples intended to get you thinking and do not necessarily qualify an employee for an exemption. You should refer to this fact sheet from the Department of Labor and consult with your lawyer or advisor to determine the correct approach.

As you can see this is an evolving topic. But it’s imperative you start preparing for it right now. And we will keep track to let you know as this evolves.

Payroll Taxes & Deductions that you should know about

Do you know your Mandatory & Voluntary Payroll Deductions