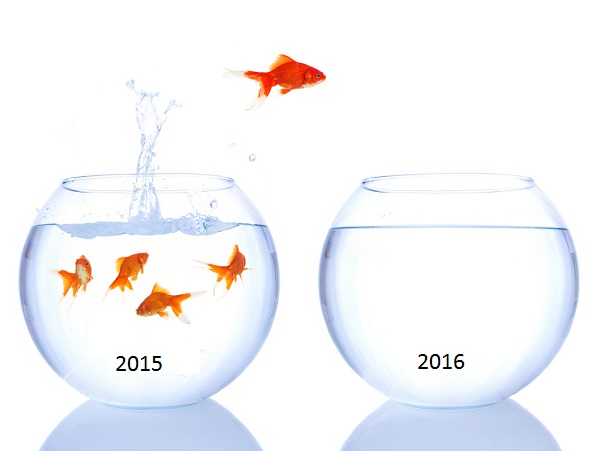 A slew of unusual and complicated 1031 exchanges around America are helping to transform urban landscapes.

A successful 1031 exchange allows an investor to sell property, then reinvest the proceeds in a new property while deferring all capital gain taxes. A failed 1031 exchange, meanwhile, can mean investors are stuck with a bad deal or wind up paying taxes they’d hope to avoid.

It’s too soon to say if the 1031 exchange will emerged unscathed from this year’s promised federal tax overhaul, so wise financial advisers, bankers, CPAs, realtors, and title company personnel should stay abreast of any changes.

In Colorado, a Swap Lets Two Firms Consolidate Their Holdings

Woodspear Properties was the owner of a 74,000-square foot retail center in a high-income neighborhood of Denver anchored by a grocery store. The shopping center, The Orchards, was the only retail property Woodspear owned in the region, though it owned about 2,000 apartments units in the area and more than 1 million square feet of industrial space.

“We knew we wanted to sell The Orchards and exchange it into an apartment building,” a company executive told Colorado Real Estate Journal in October. “We just felt we were more comfortable owning a good, solid apartment building over the next 20 years, rather than a shopping center, especially given everything that is happening with retail.”

Woodspear found a potential buyer for the center, Principal Real Estate Investors, which also happened to be interested in selling a 176-unit apartment complex elsewhere in the metro area. What ensued was an unusual even swap that allowed Woodspear to get the deferred tax benefit of a 1031 exchange.

“It’s like a once-in-a-career type of a deal,” the sale’s facilitator told the journal. “The stars certainly aligned for both parties.”

In Maine, a 1031-Fueled Deal Creates a Domino Effect

Earlier this year, an investment company with roots in Maine sold a winery in California and wanted to slip the profits into a 1031 deal and avoid a hefty tax. A commercial real estate firm in Portland found a suitable property that was not for sale—but the real estate agent thought that a deal could be struck if the price was right.

The seller of the second property then turned around and used a 1031 exchange of its own to purchase one of the tallest buildings in the city and another piece of real estate.

The chain of sales, Mainebiz reported, “illustrated how, even with different client criteria and tax implications, a deal can make sense for two parties on opposite ends of the transaction.”

Axing the 1031 Exchange Would Hurt the Industry, Pros Say

So what happens if Congress and the president fiddle with 1031 during the tax overhaul?

“I think if 1031 exchanges were eliminated, it would have a profoundly negative impact on the industry,” said the agent who facilitated the Denver deal. “To give you an idea, in a typical year, probably 60 to 75 percent of our deals involve 1031 exchanges. If they eliminate it, owners, especially private owners, will be less inclined to sell.”