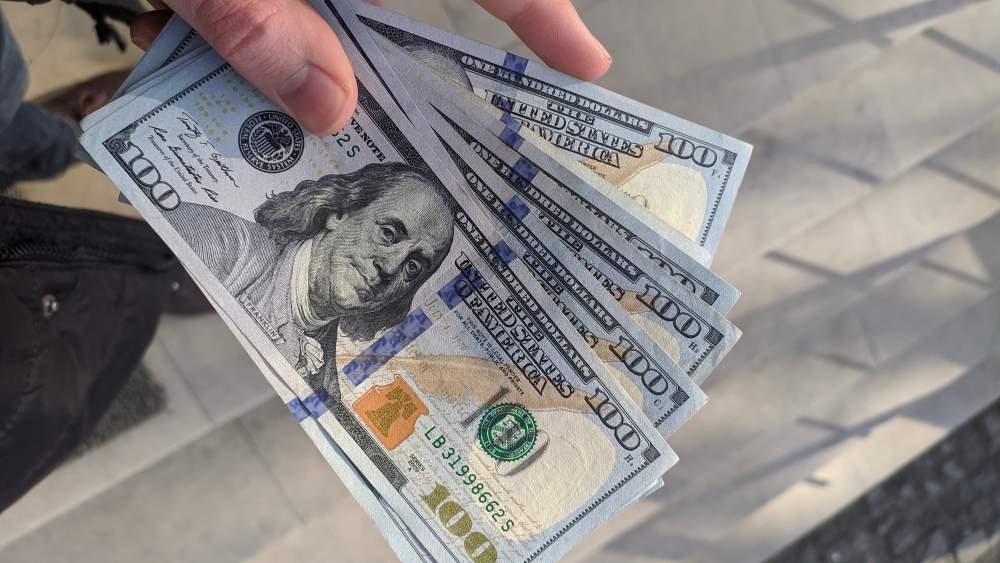 PPP Loan Forgiveness Guidance 2020. The bill enhances the PPP by increasing the time small businesses can use funds and receive forgiveness from eight weeks to twenty-four weeks and by reducing the payroll cost rule from 75 percent to 60 percent. The President is expected to sign the bill immediately, and the SBA and Treasury will be tasked to update their regulations, guidance and forgiveness application.

Following is a summary of the legislation’s main points compiled by the AICPA:

The U.S. Senate passed the House version of Paycheck Protection Program (PPP) legislation Wednesday night, tripling the time allotted for small businesses and other PPP loan recipients to spend the funds and still qualify for forgiveness of the loans.

The bill passed in a unanimous voice vote hours after Wisconsin Sen. Ron Johnson initially blocked it. Among the key provisions is a change in the threshold for the amount of PPP funds required to be spent on payroll costs to qualify for forgiveness to 60% of the loan amount.

The Senate approval sends the House bill, called the Paycheck Protection Flexibility Act, to President Donald Trump, who is expected to sign it.

The vote had to be unanimous because the Senate is not officially in session. That meant that any senator could force the matter to be delayed until the Senate returned to Washington with enough members for a quorum and a vote.Leaders from both parties in the Senate pushed to pass the legislation on Wednesday as the clock on the initial eight-week window recently expired for the first recipients of PPP loans. Johnson dropped his objections after Senate leader Mitch McConnell agreed to add a letter to the Congressional Record clarifying that June 30 remains the deadline for applying to receive a PPP loan.

Under the original law, small businesses who received a PPP loan had eight weeks to use the funds, and so long as they used the loan proceeds for qualifying purposes, the entire loan could be forgiven. This eight-week timeframe is known as the “covered period” and is the timeframe in which qualified spending of the funds is eligible for forgiveness.

Under the new law, the eight-week period was extended to 24 weeks or December 31, 2020, whichever is first. Any funds not used for qualifying purposes within the “covered period” is not eligible for forgiveness and must be paid back by the small business. Many small businesses had their PPP loans funded in April and May were unable to open back up for business because of legal or health reasons, and others just had a fraction of business demand that they had pre-pandemic. They were seeing their eight weeks pass by while being unable to open back up. These small businesses were being hurt the most by the pandemic, and by extending the covered period to 24 weeks, Congress has greatly improved their ability to use their PPP funds to bring back workers to payroll.

Steven Nicokiris, CPA, Managing Director and Shareholder with the New York office of CBIZ MHM, LLC, calls the new law a game changer for small businesses in areas affected most by COVD-19. “We have several retail and restaurant clients that received PPP loans in early/mid April, and the eight-week covered period will be ending in mid-June,” he explains. “Many of these businesses will not even be able to re-open on a limited basis until late June or July or later. Realistically, many NYC businesses will need months to bring back employees in an intelligent manner as their businesses come back to life.”

The 75 Percent Payroll Cost Requirement Is Reduced to 60 Percent

PPP Loan Forgiveness Guidance 2020. The second-most significant change to PPP is a reduction to the payroll cost rule from 75 percent to 60 percent. This rule required forgiveness requests for a PPP loan to be comprised of at least 75 percent payroll costs, while the other 25 percent can be spent and used on other qualifying forgiveness purposes such as mortgage interest, rent and utilities. By reducing the payroll cost requirement to 60 percent, small business owners will be eligible to have more of their PPP funds forgiven. Many small businesses that had higher rent or mortgage payments were finding it difficult to use 75 percent of their PPP funds within the covered period of eight weeks.

The change in the payroll cost rule from “75 percent forgiveness request” to “60 percent loan amount” will trip up some small businesses who received a large loan amount based on 2.5 months of payroll under a vibrant economy in 2019 and are unable to bring back workers or ramp up business quickly enough to spend 60 percent of the loan amount on payroll costs. House and Senate leaders have already been working with Treasury and SBA to see if they can provide favorable guidance on the rule and have also discussed a follow-up bill to fix it.

The original PPP law reduced the amount eligible for forgiveness if the small business did not bring back the same number of employees that they had pre-pandemic. The new law made changes to the requirements on bringing back workers and gives small businesses until December 31, 2020 to restore their workforce to pre-pandemic levels. The bill also created new exceptions to the new law that excuse a business from brining back workers if they can document that they were unable to re-hire a worker (e.g. the worker rejected an offer to return) or a similarly qualified worker. They can also be excused from bringing back their workforce to pre-pandemic levels if they can document a health or safety requirement related to COVID-19 that restricted their business.

The other challenge the PPP loan borrowers were struggling with was that they felt forced to use the loan predominately on payroll when there were other pressing concerns to keep their businesses afloat.

“The Treasury and Small Business Administration set a level of 75% of the loan proceeds that needed to be spent on payroll in order to be eligible for forgiveness,” explains Streig. “Congress used this bill to lower the amount to 60%, so now businesses have some more options on how they spend the funds and still get their loan forgiven.”

This opens the door for many business owners who are trying to pay rent and utilities. Further the flexibility will allow these small businesses to have a longer lifeline to keep their monthly expenses going.

The law also will allow the loan period to be extended. Under the initial plan, the loan would have been a 2-year loan at 1% interest rate. This has been extended to up to 5 years. Again, this will alleviate some of the pressures felt by small businesses.

But despite the benefits this new bill will provide, it does not address all the issues that tax professionals were seeking.

Streig is quite pragmatic on what he hopes the SBA does next in its guidance on PPP loans.

“I would also like to see a blanket forgiveness for the smaller PPP loans,” he says. “For example, loans under $100,000 or $150,000 would only have a minimal amount of paperwork to get forgiveness. The effort to gather the information and prepare the application for forgiveness can be very burdensome for small businesses.”

As we wait for the President to sign the Paycheck Protection Program Flexibility Act, we can only hope that additional guidance is on its way to continue to help small business owners.

Small businesses who received PPP funds and who were already planning to submit a forgiveness application with their bank will need to wait, as the SBA and Treasury will be updating guidance and the PPP Loan forgiveness application. The good news for many small businesses is that the additional 16 weeks will provide more payroll cycles and will result in more PPP funds being forgiven. The changes to PPP in this new bill are significant and will allow more small businesses to benefit from this popular small-business relief effort.