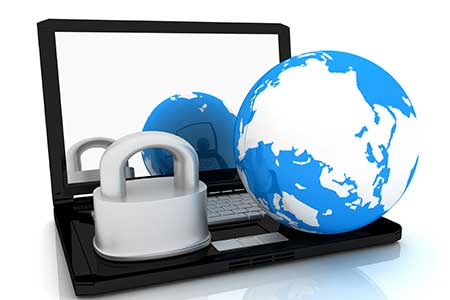 The Department of Health and Human Services, Office for Civil Rights (OCR) has reached a $2.2 million settlement with New York Presbyterian Hospital (NYP) for the disclosure of two patients’ protected health information (PHI) without first obtaining authorization, to film crews and staff during the filming of “NY Med,” an ABC television series.

The OCR found that the hospital allowed the ABC crew to film someone who was dying and another person in significant distress, even after a medical professional urged the crew to stop.
The hospital has agreed to pay $2.2 million to settle allegations that it violated Health Insurance Portability and Accountability Act (HIPAA) rules by allowing the show’s crew to film patients without their consent, HHS’ Office for Civil Rights announced.

As part of the settlement, the OCR will also monitor the hospital for two years to ensure compliance with HIPAA. However, the hospital denied any HIPAA violations in connection with the show and released a statement saying that it decided to take part in the show to help educate the public about the complexities of medical care and challenges faced by medical professionals.

“This program, and the others that preceded it, garnered critical acclaim, and raised the public’s consciousness of important public health issues, including organ transplantation and donation,” the hospital said in the statement. “It also vividly depicted how our emergency department medical team works tirelessly every day to save patients’ lives.”

The true-life medical show features New York Presbyterian in Manhattan and Newark’s University Hospital, focusing on doctors, nurses and patients. A new season of the show is expected to air this summer.

To learn how to safeguard PHI and ePHI in the Electronic World, and set you on the path to HIPAA compliance, check ProfEdOnDemand’s conference.