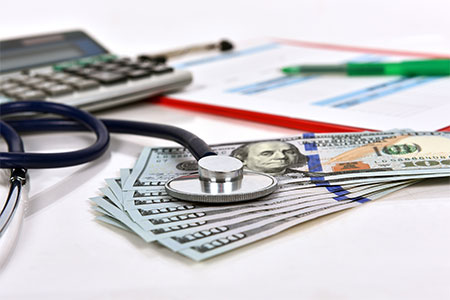 A recent OIG report states that in 2012 hospices inappropriately billed almost one-third of Medicare general inpatient care (GIP) stays that led to $268 million inappropriate Medicare payments. The GIP level of care covers hospice inpatient unit, hospital, or SNF services for pain control or acute or chronic symptom management that cannot be managed in other settings, such as the beneficiary’s home.

According to OIG findings, in 20% of GIP stays in 2012 the beneficiary did not need GIP at all, while for an additional 10% of GIP stays, the GIP level of care was only needed for a portion of the stay. In addition, in 1% of stays reviewed, there was no evidence that the beneficiary elected hospice care or was certified as having a terminal illness. For example, a hospice billed for GIP for a beneficiary with a circulatory disease who had no unmanaged symptoms. This beneficiary could have been cared for at home, but the hospice billed Medicare for 46 consecutive days of GIP. The hospice was paid just over $31,000 for the stay.

Here’s a peek at the other OIG findings from the report:

For your continued education and learning, expert speaker Susan Balfour, BA, RN, will be exploring the OIG reports on GIP in an audio session. Join her to get insights on the GIP regulations and what providers need to do to comply.