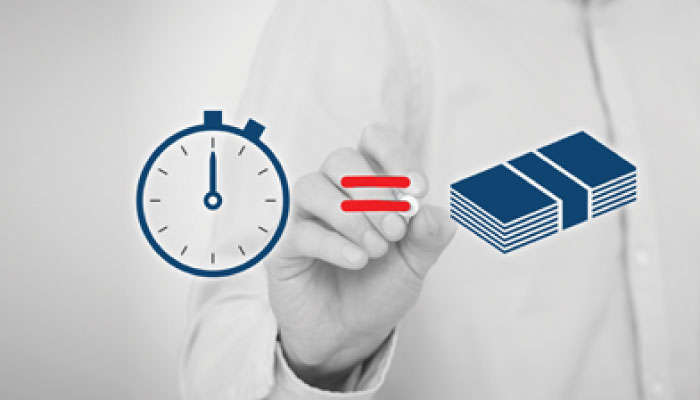 updating the overtime regulations on May 18, 2016. Within the first year of its implementation, it will automatically extend overtime pay protections to over 4 million workers. This much awaited update will go a long way in realizing President’s Obama’s commitment in ensuring that each worker is compensated reasonably for their work and will result in a significant boost to many worker’s pay.

What are the changes?

Some of the changes in regulations that are expected to make employers pay overtime to roughly 4 million additional US workers includes:

How much time is left?

The final rule will be effective from December 1, 2016, which provides the employers with more than six months to prepare. Initially, the rise to the HCE total annual compensation requirement (from $100,000 to $134,004 per year) and standard salary level (from $455 to $913 per week) will be effective. The automatic updates to these thresholds in the future will happen every three years, starting January 1, 2020.

This dramatic rise in the salary threshold will need most employers to do some major changes in order to make sure that their organization is compliant.