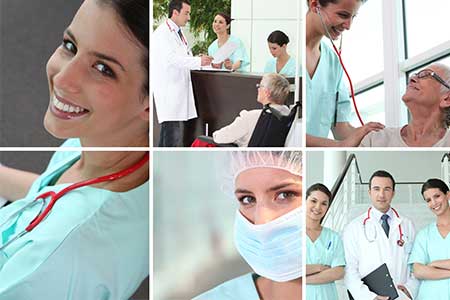 The Centers for Medicare & Medicaid Services (CMS) is considering launching a three-year demonstration in which beneficiaries would need to get prior approval before they get home health services. CMS  announced it is seeking approval for a Medicare Probable Fraud Measurement Pilot in five states— Florida, Texas, Illinois, Michigan and Massachusetts. According to data, the demo states have been identified as contributing to high levels of improper payments.

The CMS said, “The probably fraud measurement pilot would establish a baseline of probable fraud in payments for home health care services in the fee-for-service Medicare program. CMS and its agents will collect information from home health agencies, the referring physicians and Medicare beneficiaries selected in a national random sample of home health claims.”

The agency said “We believe this demonstration design will assist the CMS in analyzing the effectiveness of a prior authorization process in increasing the ability to identify, investigate, and prosecute fraud as well as reduce improper payments.”

However, the stakeholders are unhappy. According to  Center for Medicare Advocacy “Requiring prior approval for every prospective home health recipient in a state for the provision of critically important services that help keep people in their homes rather than institutions, often when they are at their most medically vulnerable, will effectively delay and deny home health coverage for countless Medicare beneficiaries,”

The CMS estimates that administrative costs for industry will be $21.6 million for the first three years. However, getting the project off the ground will cost the federal government more than $300 million. Though, CMS will also need the approval of the Office of Management and Budget (OMB) before moving forward, as there is a data collection component to the proposed initiative.

ProfEdOnDemand will be hosting a power-packed session with Robert W. Markette, Jr., CHC, where he will review the New Home Health Conditions of Participation and a number of strategies for preparing for and achieving compliance when the rules become effective.