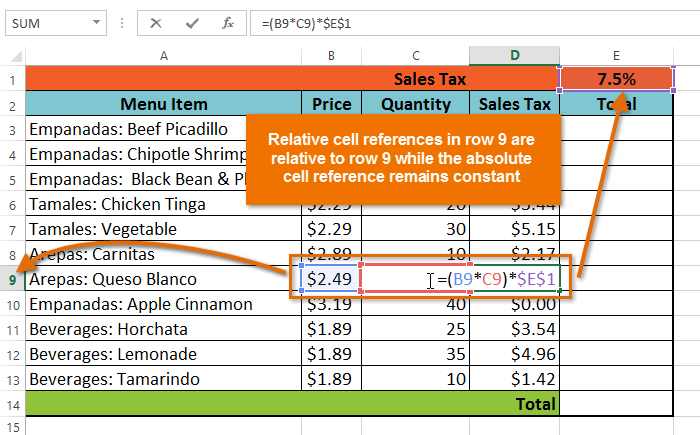 Elisabeth Rosenthal’s article on “balance billing” and out of network providers for The New York Times was an eye-opener and a must-read for anyone in the healthcare fraternity, as well as patients about to undergo a major healthcare procedure.

Rosenthal showed how charges from out-of-network (OON) providers can out of the blue show up on a hospital bill. In the article, she talks about the “drive-by-doctoring”, in which doctors call up colleagues not in a patient’s network to consult on a procedure. The ONN in return charges the retail rate, which is usually much higher than what the government or the patient’s insurance company would ever cover. The provider then tries to collect the amount directly from the patient, and hence the term “balance billing”. For instance, an ONN California pathologist charged a staggering $8,100 for a tissue exam for which Medicare reimburses $128.

The Illegal Aspect of Balance Billing

Balance billing is considered illegal for all approved Medicare services provided by your physician or hospital. In the United States, 47 states have laws that require providers who have a contract with health plan to seek payment from that health plan and not from the patients.

Although, the law varies from state to state, for instance, Pennsylvania is a state with a balance bill law that applies to most healthcare providers. In case of emergencies, many states protect members of health plans from balance billing. However, in cases of medical emergencies you have no control over who treats you and where you are treated.

When is Balance Billing not Illegal?

Balance billing is legal when you are using a health care provider that doesn’t have a contract with your insurer, Medicaid or Medicare. For example: the concierge practice. It’s also legal when you are getting healthcare services that are not covered by your insurance policy, even if you are getting those services from a provider that has a contract with your health plan. For example, cosmetic surgery that is not medically necessary. Moreover, health insurance varies state to state, hence state laws can impact whether the balance billing is legal or not.

Health plans can sue Out-of-network providers for failing to balance bill their patients. OON providers often make critical mistakes that endanger their compliance with state and federal laws. Expert speaker Thomas Force will take an audio session on how OON and their revenue recovery staff can maintain compliance while collecting a fair amount of money from the patient’s health plan. Failure to balance bill patient could result in large recoupments, fraud audits and litigation, Thomas will shed light on the state laws relating to balance billing requirements for OON providers.

This must-attend session will discuss the penalties for non-compliance and also provide a patient-friendly balance bill letter and sample charity care policy for your education.