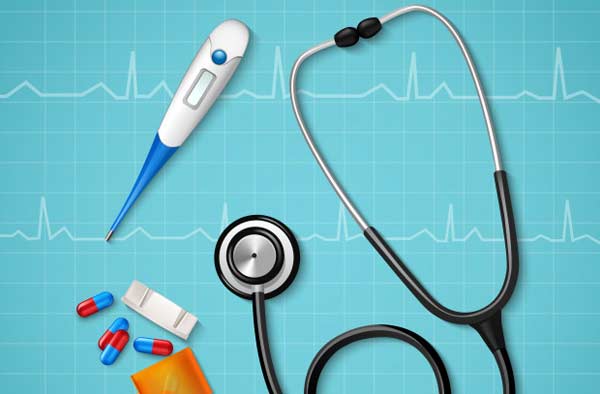 When and How New Urology Modifiers Should Be Used

Common Modifier Use in Urology - Nasty surprise in store?

The modifiers you’ve gotten used to over the years were recently reviewed by the Office of the Inspector General, and the results were not good. The agency found that some of the most commonly used modifiers were being used in error, resulting in overpayments to urologists and other providers. That finding spurred CPT and CMS to increase their surveillance of all modifiers, with several new ones created. What does this mean for you? Coders in urology need an urgent refresher.

Join coding expert Michael A. Ferragamo, MD, in this detail-packed webinar as he reveals the new modifiers, updates you on what’s changed, and overviews new federal oversight. Ferragamo will show when and how the modifiers should be used and which are best for surgical and post-surgical care.

After attending this 'Common Modifier Use in Urology' webinar, you will know the proper use of modifier 59, how to use the relatively new modifiers put in place of 59, how to use modifier 25, and the criteria for modifiers 24, 57, and 58. You will also know how to bill for post-surgical care within the global period by the surgeon and how to bill for surgeries and postoperative care given by unrelated physicians. Surveillance has been stepped up—make sure you are prepared for it!

This event brought to you by ProfEd | OnDemand

(WiseQuestion is learner supported. When you buy through links on our site, we may earn an affiliate commission)